The Future of TV Coverage in the Post-Recap World 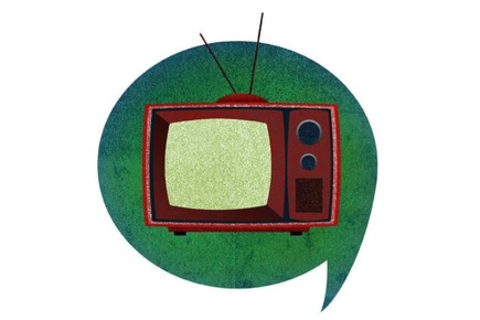 Once upon a time -- 2010, say -- building a TV section was easy. Figure out the 10 TV shows your readers like the best; hire a bunch of kids and pay them a hundred bucks to write recaps of those shows; watch the traffic pour in. The recapping boom gave many young writers some great clips and offered readers their choice of snarky, funny, occasionally thoughtful responses to the shows they loved.

But what comes next? In a media landscape in which everyone recaps America's Next Top Model, and in which insta-responses on second screens are reshaping the critical metabolism readers expect, what is the next great innovation in TV coverage? In this panel, writers, editors, and entrepreneurs will explain how their publications and companies are engaging viewers and TV creators to generate new ways of talking about and thinking about television.


Dan Kois is a senior editor in the culture department at Slate and a contributing writer to the New York Times Magazine. He was a founding editor of Vulture, New York magazine's culture vertical. He lives in Arlington, Virginia.


Stephanie Goodman is the film and TV editor for the Culture department of the New York Times and has spent many late Sundays editing "Mad Men" recaps. She was previously at the Los Angeles Times and Variety.


Jason the leads U.S business as Managing Director of zeebox - a second screen TV app backed by television networks including NBCU, Viacom, and HBO. As a media veteran with an obsession for all things cross platform, Jason led the strategy, new products and marketing teams at Time Warner Cable Media and before then headed the US Media management consulting practice at Capgemini in engagements across the US and Europe.


Willa Paskin is the TV Critic at Salon.com. She was previously an editor at New York Magazine's Vulture blog. She has written for Slate, the New York Times Magazine, GQ, Glamour, and Tablet among other publications. She lives in Brooklyn where she watches a lot of TV.


Chris Rovzar is the digital editor for Vanity Fair. He has been on the editorial staffs at New York Magazine, and the New York Daily News. He also used to write a recap for the CW hit show Gossip Girl that was so obsessive that the producers gave him a cameo on the series. He lives in Manhattan.